What is the aluminum downstream industry worried about?

Home / News / What is the aluminum downstream industry worried about? 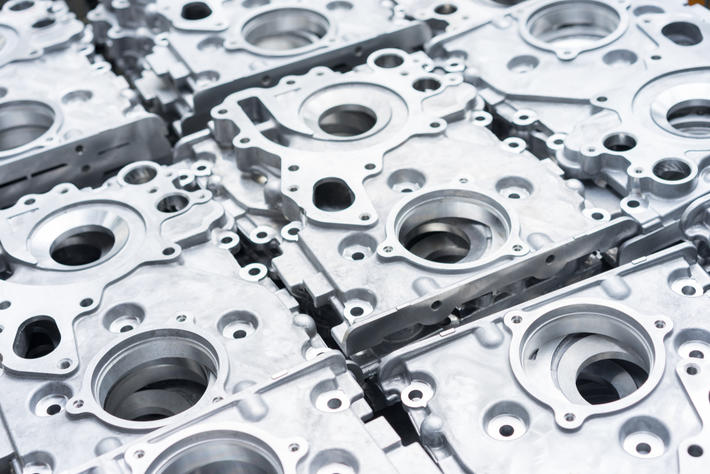 What is the aluminum downstream industry worried about?

On May 3, 2022, FACE members met to discuss the situation of the European aluminum market. Representatives of various downstream manufacturers and the transformers had a lot in mind. Here are their comments grouped into five categories.

Overview of the European aluminum market 2022: the 5 takeaways from the FACE meeting in Brescia

1. First, will the prices rise? Many factors are affecting the cost of the material, but currently two are playing an important role: political sanctions and the availability of the metal. If the sanctions directly affect aluminum, the price could go up to USD 4500 on the LME and USD 700 to USD 800 in Europe. If this happens, a breaking point will occur. Customers will start ordering outside of Europe. This would kill the European downstream. If, on the other hand, the political situation calms down, a drop in prices is expected with a subsequent stabilization.

2. The second major topic concerned the uncertainty and the ability of companies to adapt rapidly to the changing situation of the European aluminum market. One company described 2022 as a year "divided in two": with visibility until the summer and then with great difficulty in making predictions beyond that period of the year. While the short term is very uncertain, in the long term we can see a clear trend: aluminum consumption has grown steadily over the past few decades and will continue to do so. While the raw material is still available, alloys are starting to run out, according to one of the FACE members. In this context, non-EU actors will continue to have a major impact globally.

3. European markets. This was the third category mentioned a lot by FACE members. China has solidified its role as a leading manufacturer in most segments of the value chain and other manufacturers outside the EU are exerting increasing competitive pressure on many downstream segments. Although some niche industries are returning to Europe, such as photovoltaics, China is gradually gaining a leading role in the aluminum market.

4. Fourth, the role of green aluminum and green energy: they will continue to acquire greater importance in the coming years. Depending on the type of aluminum (high or low carbon content), where the energy to produce it will come from and what the prices of energy and material will be, they will become some of the hot topics and major battles of the coming years.

5. This brings us to the fifth and final takeaway: the political aspect. All the companies present at the FACE meeting echoed in saying they believe their national governments and doubt the EU, which is not doing enough to support them. EU policies multiply: Carbon BorderAdjustmentMechanism (CBAM), Emissions Trading System (ETS), Green Deal / Fit for 55, if and how low carbon aluminum will be recognized ... Like all these laws will interact with each other remains unclear. One estimate, for example, considers that the cost of CBAM could be 5 billion euros per year. This is on top of the existing tariff on raw aluminum, which already costs companies € 1 billion annually and is approaching 2 billion / year now with the recent price increase. These costs are real obstacles for companies aiming to succeed in the green transition and who want to invest and innovate.

These were the top five thematic areas that worried Europe's aluminum downstream in mid-2022.