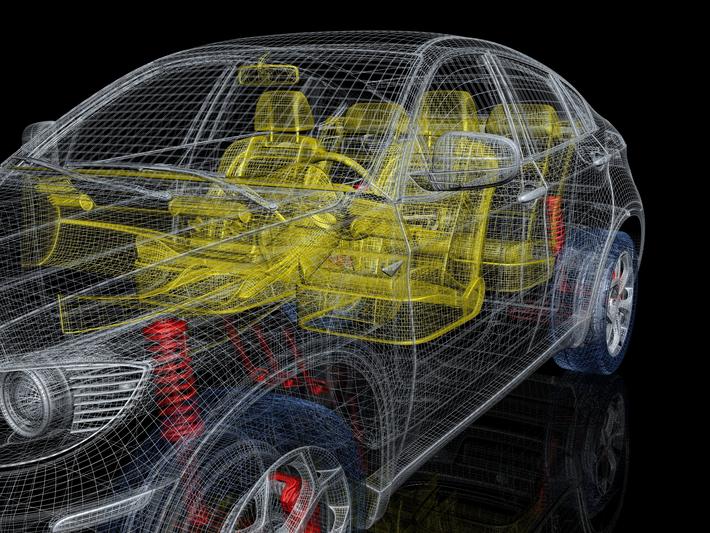 Whatever is the site or country of manufacture, the vehicles of the future will consist of a mix of materials and aluminium is the protagonist. The same aluminum that is italpres's core business, company  that for years is specialized in die-cast aluminium.

Aluminium, which is the basis of the work of italpres, a company specialized in the design, moulds manufacturing and die casting quality, and the new possibilities of the export of made in Italy were the themes at the center of a meeting that has gathered numerous entrepreneurs in the sector of aluminium and die casting.

This year the average content of aluminum for car should touch the 151 kilograms; in 2020 the 160-170 kg and over, to switch to 180-200 of 2025, with peaks from nearly 230 kilograms in the u.s., thanks to SUVs and pickups. But also emerging markets will become major consumers of aluminum, such as Iran, intends to strengthen its activities in the automotive sector by increasing the production of about 3 million cars by 2025, 75% directed to internal sales. The idea is then to achieve 120 thousand commercial vehicles, a quarter of them from export. Finally, builders must ensure that 50% of Iranians against investments for 8 billion dollars in total.

The data presented at the meeting have to italpres an opportunity for future growth and increased turnover from designing, building and die-cast aluminium.

In fact, the business volume of the components should get to 25 billion dollars, plus the 6 billion of exports. Generally the business of cars is a healthy business in spite of the decline in BRIC markets. And the Italian industry of aluminium, to which italpres participates as a benchmark for die casting of aluminum, is in pole position.

The next date for a debate between operators of die-cast aluminium is the 2017 Edition of METEF, reporting engine capable of promoting and facilitating the transfer of know-how of Italian companies abroad, that will take place in Verona from 21 to June 24, 2017.

Source: Club lighthouse at the Ferrari Museum in Maranello (Modena)